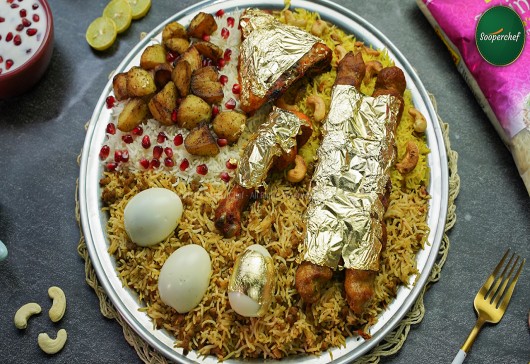 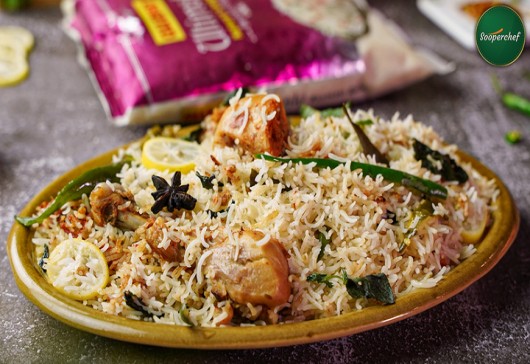 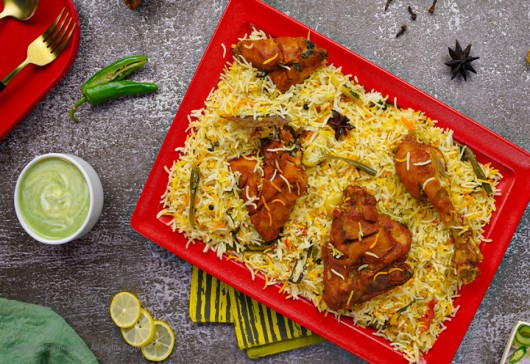 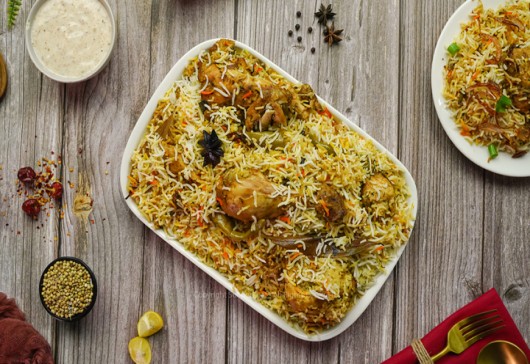 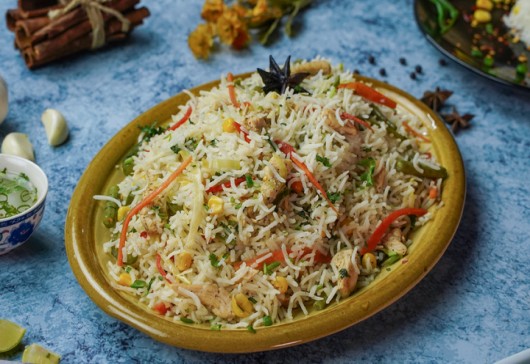 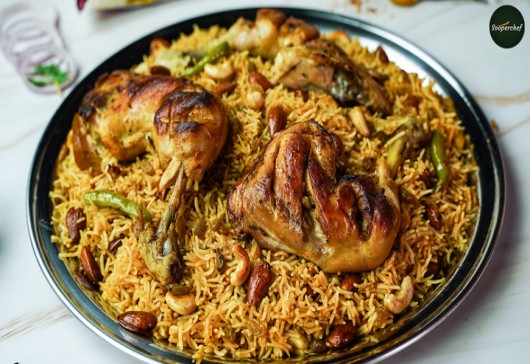 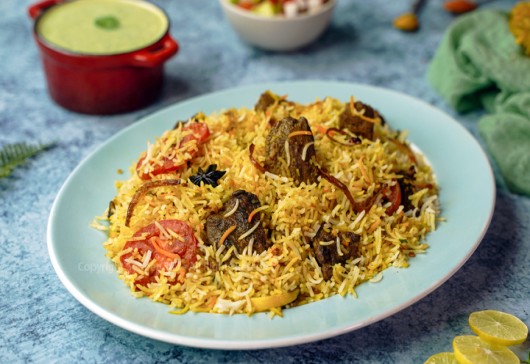 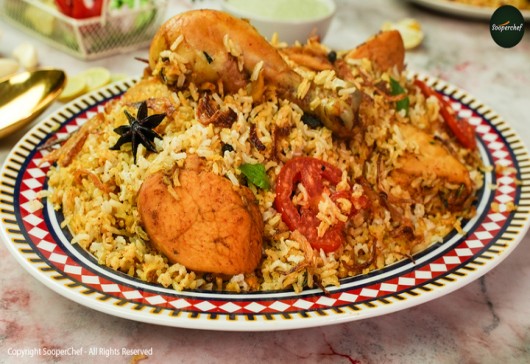 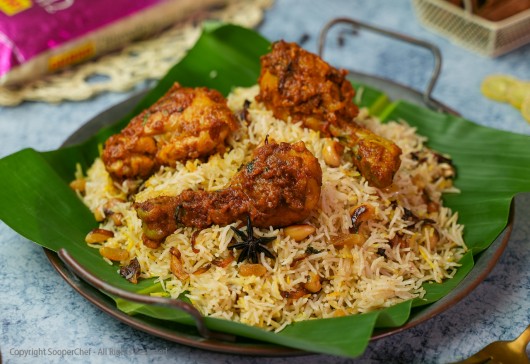 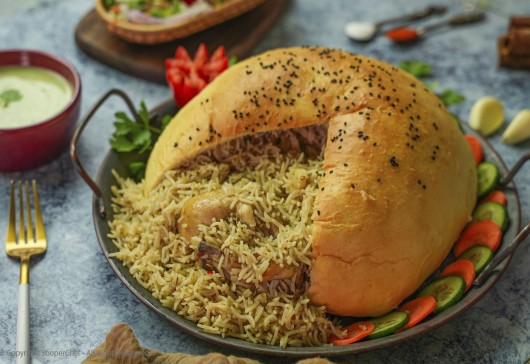 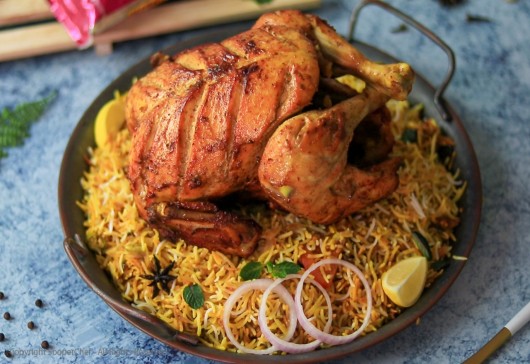 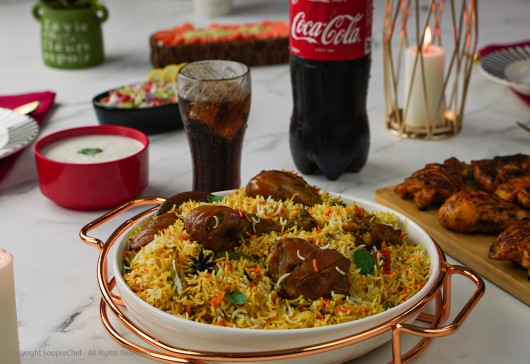 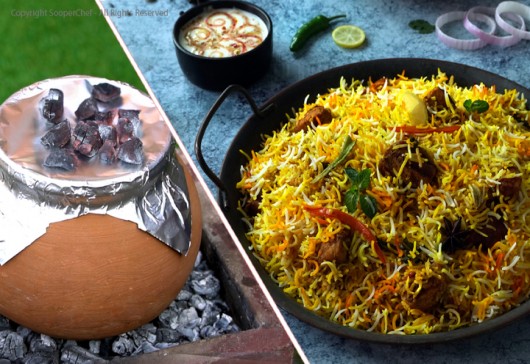 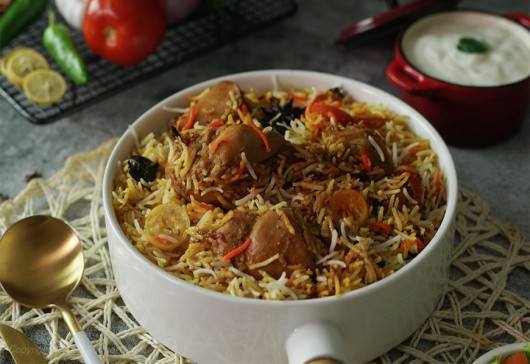 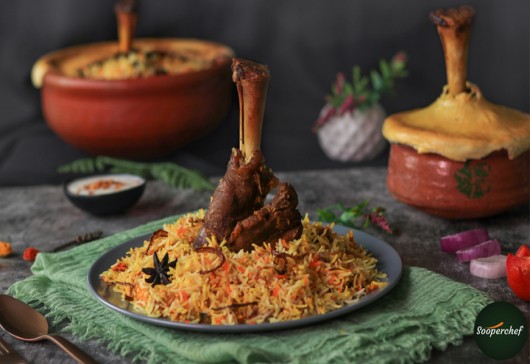 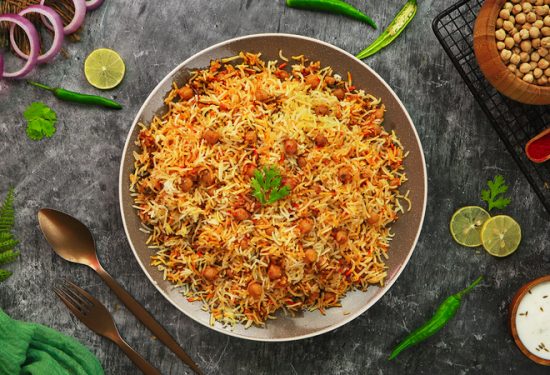 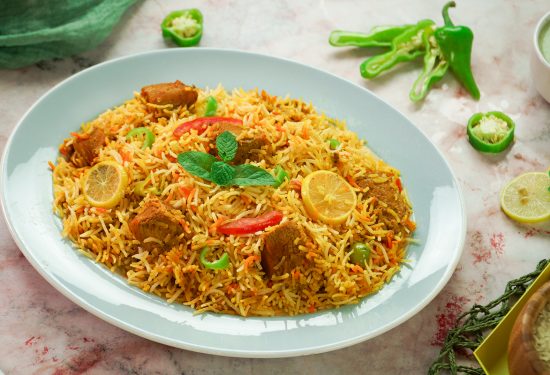 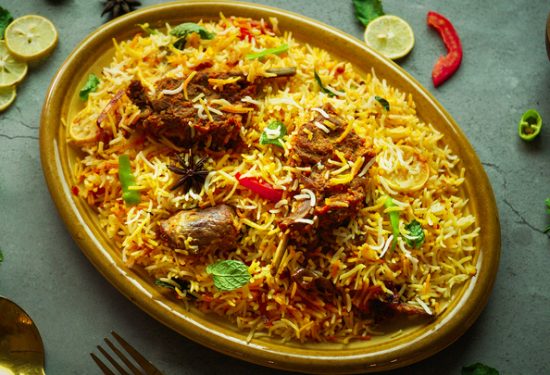 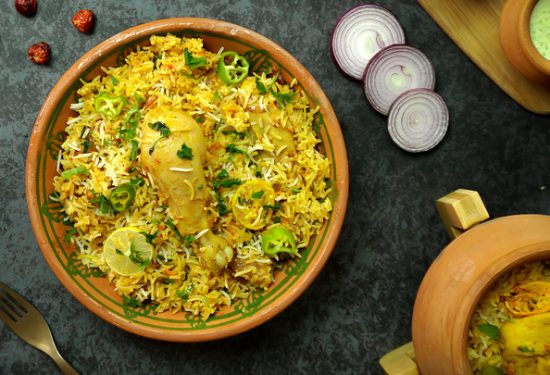 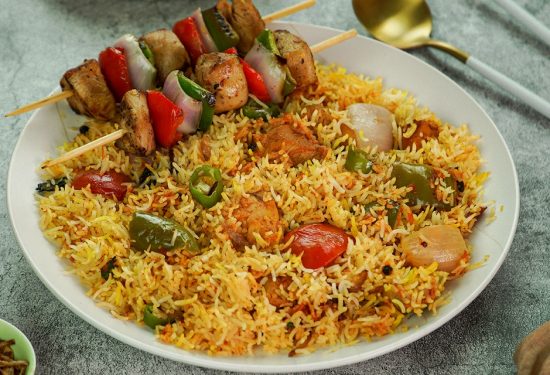 Meat and rice are a classic pairing that has been popular since ancient times and have imprinted a place for them in the culinary culture around the world, probably because staple seeds were known to be combined in earlier human history as a source of protein. Even though biryani is highly associated with Indian culture around the world, chicken biryani is widely made in Pakistan as well as other parts of South Asia.

Biryani recipes come with highly romantic flavors that bring happiness to your mouth using the delicious aromatic smell and well-seasoned balance of chicken, meat, rice, and vegetables. Pakistani biryani not only excites your tongue but also lingers on your taste buds and leaves you wanting more. The best part is that every biryani recipe is super easy to make and never fails in pleasing the eater. So, prepare it from our easy and quick method to get a perfect taste on your taste buds and impress your family and friends.

Biryani can be prepared in many unique varieties, depending on the region, taste, and preferences. Rather than the classic Chicken Biryani recipe, variations like Bombay biryani and Sindhi biryani are the more popular. Other famous biryani recipes include mutton biryani, chana biryani, Matka biryani, parda biryani, and butter chicken biryani.

Chicken Biryani is a savory recipe that is packed with spicy and marinated chicken, fried onions, and delicious rice. To prepare the classic chicken biryani recipe, the main ingredients used to make the traditional recipe are chicken pieces with bones, basmati rice, a good selection of spices including, garam Masala, green chilies, red chili powder, turmeric, coriander, and cumin seeds.

The gravy for the classic Biryani recipe is prepared by combining yogurt, tomatoes, and onions. The result is not only scrumptiously spicy but also lets out beautiful and delicious aromas that can make anyone’s head turn around. Chicken gravy is cooked separately and rice is boiled separately using salt, and all whole spices. You can add potatoes to the Chicken Biryani recipe according to your taste or preferences.

Also known as Hyderabadi Chicken Dum Biryani, Hyderabadi chicken biryani is praised by those who love to eat and cook traditional Hyderabadi food. Making Hyderabadi biryani is so easy as you don't need to cook for a long time, just marinate the chicken with spices and cook it with boiled rice. You can also try this recipe with mutton but the taste of chicken is awesome and it takes little time to prepare as compared to mutton.

Mutton Biryani is a delicious rice dish. It is cooked by layering boiled rice with Mutton curry. It is a perfect traditional dish that is known for its aromatic Biryani Masala made with a mixture of ginger, garlic, cinnamon, peppercorns, coriander, poppy seeds, and all essential Garam Masala to give your dish a perfect blend. It is a great dish to have at parties and on special occasions. You can serve this dish with different sorts of desi Raitas. Enjoy this delicious and scrumptious dish with your friends and family.

A delicious combo of creamy butter chicken and spicy biryani. It’s great served alongside your favorite raita, pappadums, and pickle. The intoxicating aroma wafting from the biryani pot is going to brighten up your mealtimes. The traditional way of layering and cooking the biryani over a low flame, also known as dum, brings all the flavors together to deliver you an unforgettable culinary experience.

Matka biryani is famous for its traditional way of making the popular rice-based dum biryani recipe. the meat version of pot-based biriyani is the popular way of cooking it, particularly in villages and restaurants. But this recipe belongs to the non-meat or vegetarian biryani version with alternate rice and biryani gravy is cooked/steamed in an earthen pot. People like Matka biryani for its presentation and how it is served. It's about the overall experience of having rice and gravy cooked in an earthen pot and served as a one-pot meal.

The chicken tikka biryani is, obviously, so different from any other chicken biryani. The special thing about chicken tikka biryani is that the chicken is not cooked in the biryani masala. It’s marinated and cooked, I mean, grilled separately. To be exact, chicken tikka will be made separately and will be added to the masala at a later stage in the cooking process. This kind of cooking gives the chicken pieces a crispy outer layer which is a real contrast to the smooth consistency of the masala. And people love it.

Without a doubt, every biryani recipe is a must-try recipe. In Pakistan, biryani is most common, with several prominent varieties such as Sindhi, Karachi-style, and Hyderabadi biryani. This recipe is an amalgamation of these styles and is similar to what you’d find at a typical Pakistani restaurant or dinner party.