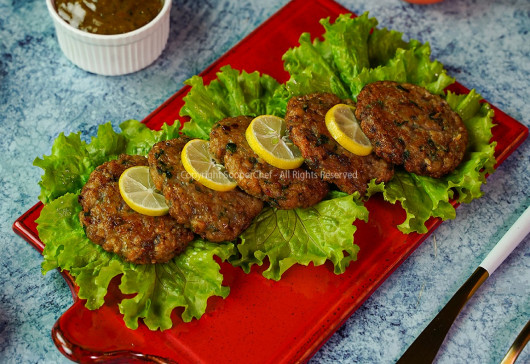 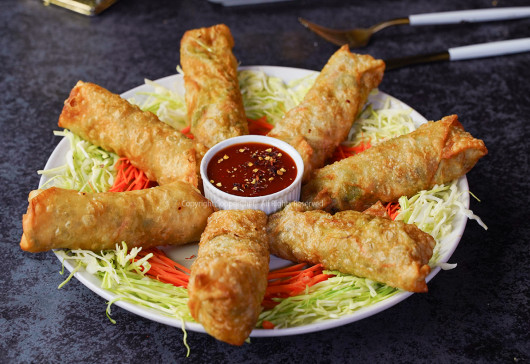 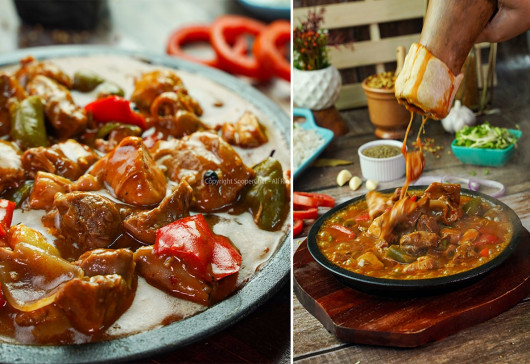 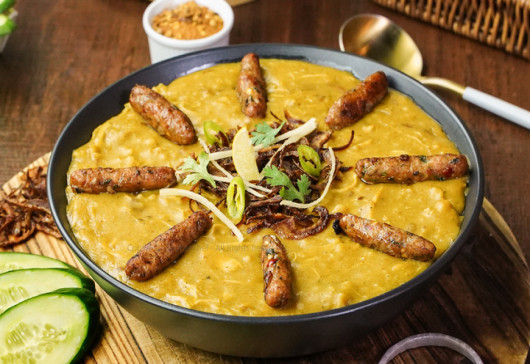 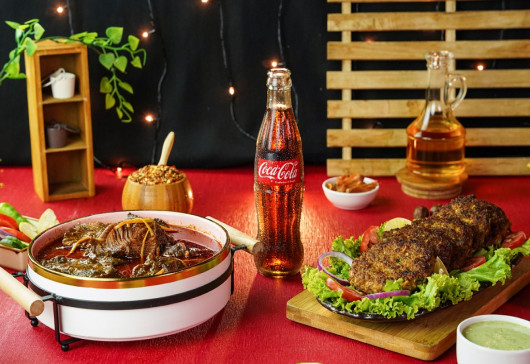 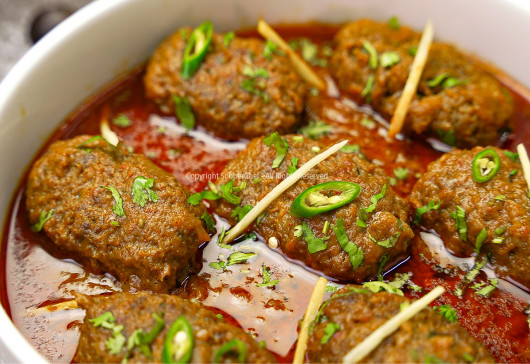 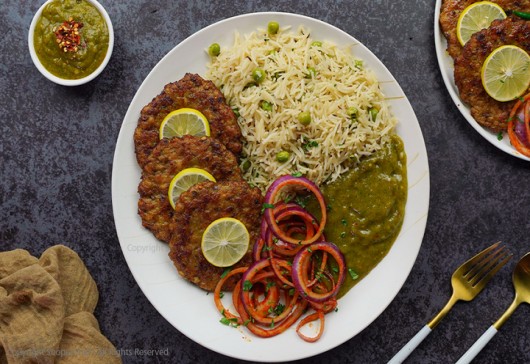 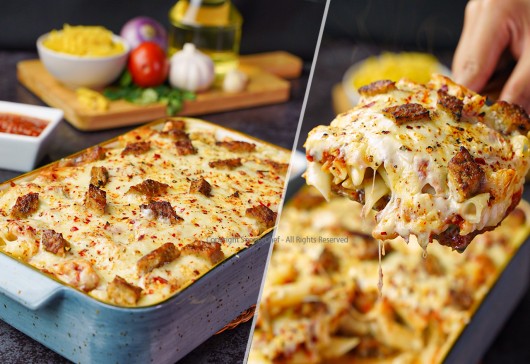 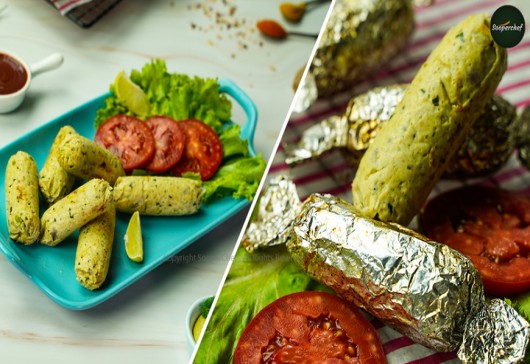 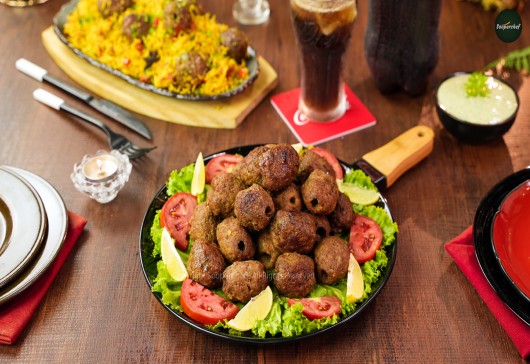 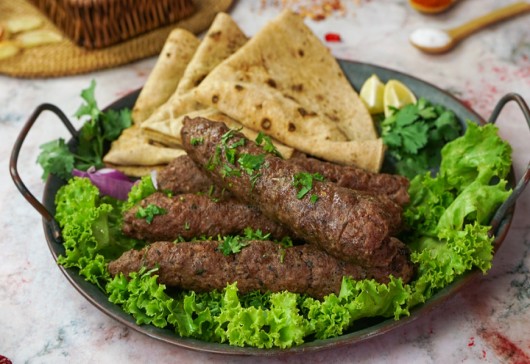 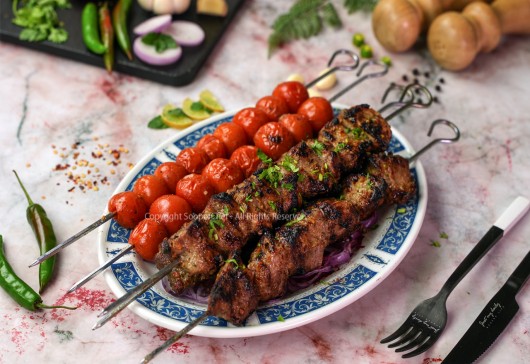 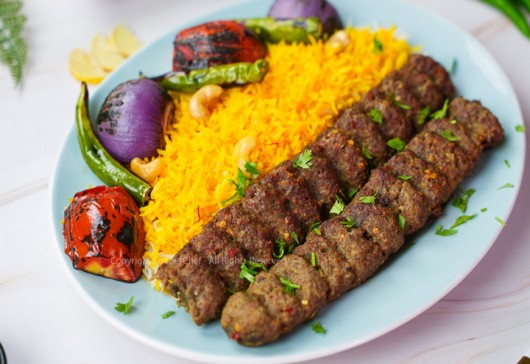 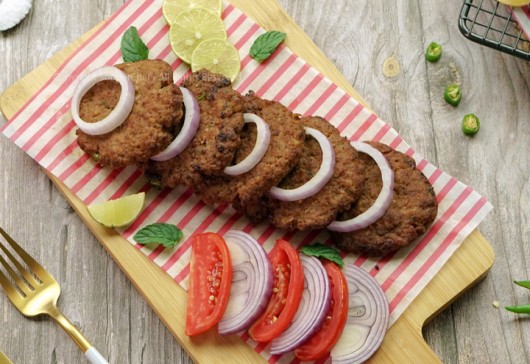 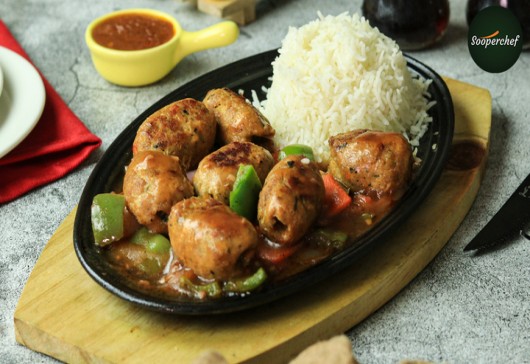 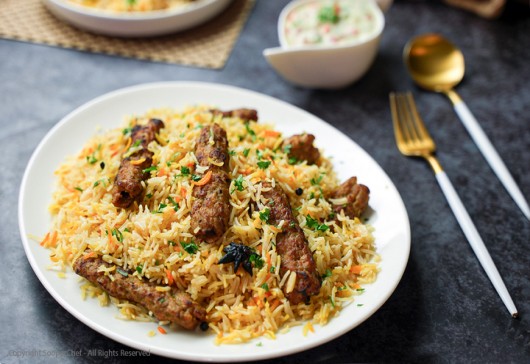 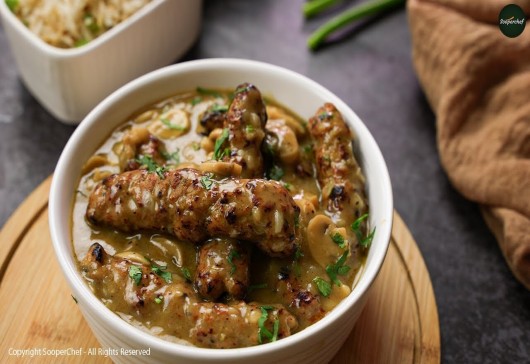 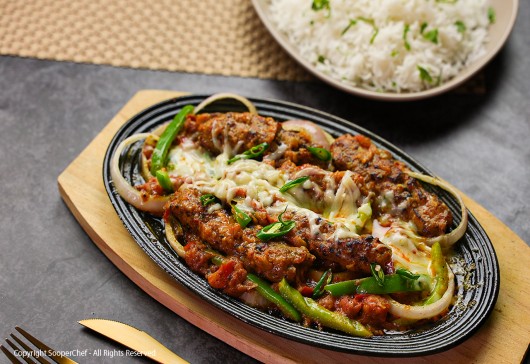 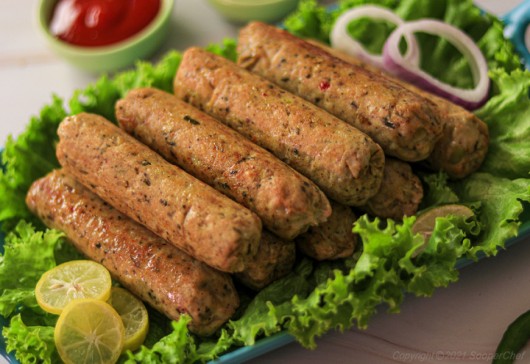 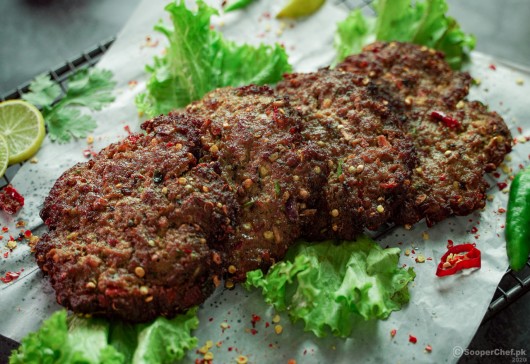 Kababs also known as Kebabs or kabobs are the type of cooked meat dishes, basically made out of chicken, mutton, lamb or beef, with their origins belonging from Middle Eastern Cuisine. Majority of its variants are famous all across the Asian subcontinent and has got the popularity around the world. It is one of the most beloved dish among food lovers, who love to taste new flavors and delectable recipes.Kabab is one of the most famous dish, specifically in the Middle Eastern and the Muslim world across the globe. This recipe covers a wide range of grilled meat dishes. Although kebabs are most of the time cooked and made in the skewer, but most of the times, the method of preparation is different, depending from one region to another.

How Kababs are Made?

Kabab dishes is made up with the help of grounded meat or minced meat that is finely cut, and sometimes it is mixed with some veggies as well, depending on the taste and preference of the people across various regions of the world. Then, it is finally prepared or cooked on a skewer over a fire, or by the usage of grill, sometimes baked in an oven or by the help of frying pan. The kababs are commonly served with various accompaniments as per the other delectable recipes. The type of meat that is required to make kebabs is often chicken, mutton, or lamb, but depending upon various regions, it can include an array of fish, chopped or minced beef, and for the Muslims, pork is strictly prohibited to be used in this dish.Majority of English and European countries used to have the most prevalent kebab dishes that includes shish kabab and doner kabab. Both of them are commonly referred as ‘kebabs’ in English language.

The origin and versions of Kababs

According to ancient Hindu texts, modern day kababs in South Asian countries trace their origin and belongings from the Mughal era of cuisines in India. Majority of the kebab recipes in Pakistan and India are almost similar to other kabab preparations along with their delicious taste, credited by the usage of traditional spices.As per their different versions such as Galouti Kabab, Gola kabab, Tikka kabab, Shami Kabab, Chapli Kabab and much more to offer all across the country, native to Pakistan. Kebabs in Pakistan dates back their origin with an influence of the Mughal Era cuisines. Pakistani cuisines has a wide range of kababs. Meat of beef, mutton, lamb, chicken and sometimes vegetables including potatoes are used in the preparation of this scrumptious and rich in flavor recipe. Some of the most popular kababs presented by SooperChef include

List of Most Famous Kabab Recipes available at Sooperchef Menu

You can find a wide range of delectable and mouthwatering cooking recipes, covered within 1-minute instant video on SooperChef, the largest Digital Food Network of Pakistan. Download the Android & iOS apps available for free and get the push notification on a daily basis to cook something new every day for your family and loved ones.