Foods That Help you Fight Off Colds and Boost Immunity

Foods That Help you Fight Off Colds and Boost Immunity

It is beginning to feel a lot like winter this November: with the cold wind blowing and foggy atmosphere, it feels like winter is early this year. Although winter is one of the most beloved weathers of the country, yet it is one of the most dreaded ones as it brings clingy ailments like cold, cough, flu and fever. Even the healthiest of souls can feel that telltale itch behind their throats which feels pretty irritating. But on the bright side of things, there are foods that can help you fend off these illnesses and feel great. Sooperchef has found out some of such foods and they are listed below:

We all know that a cup of tea in winters is a delightfully tasty remedy for chest congestions and coughs, but only a few people know that the benefits of tea run much deeper. The antioxidants present in tea, known as the catechins, not only have flu-fighting properties but also help boost overall immunity, improve metabolism and protect the body against heart diseases and cancer.

The best source of protein, beef is also one of the best sources of zinc which plays a key role in the strengthening of the immunity system as it boosts the development of white blood cells, which are the primary defenders of the body against all types of illnesses. Plus, the extra protein intake you receive from chowing down beef helps the body in fighting off infections and in the development of antibodies.

This pungent vegetable does much more than flavoring your food: garlic is a great source of allicin, a potent sulfuric compound which breaks down into antioxidants upon decomposition. Although this superfood is used in many recipes, it packs the best antioxidant punch best when taken raw.

Fatty fishes including salmon, mackerel, and tuna are rich in omega-3 fatty acids help your body fend off harmful inflammation. Chronic inflammation leads to a weakened immune system, which in turn contributes to flu, colds as well as other more serious diseases. Omega-3 helps your body on many other fronts too; it reduces anxiety, dementia and the risk of heart diseases.

When we are talking about immunity-boosting foods, we generally don 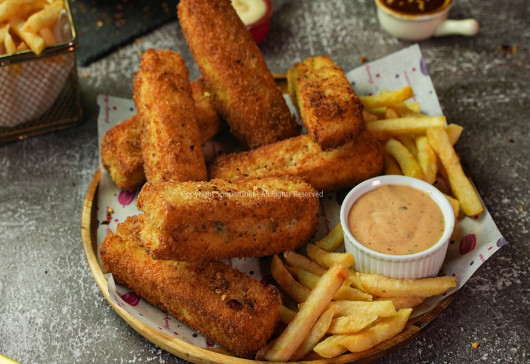 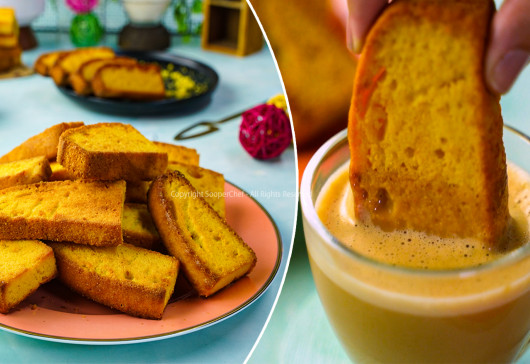 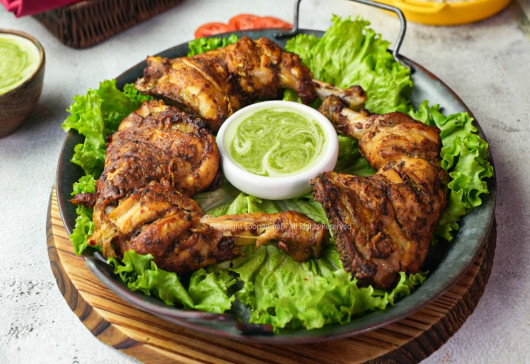 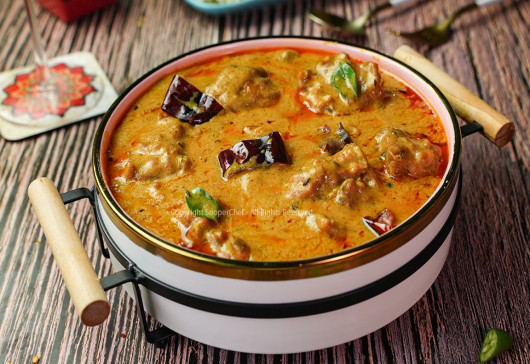 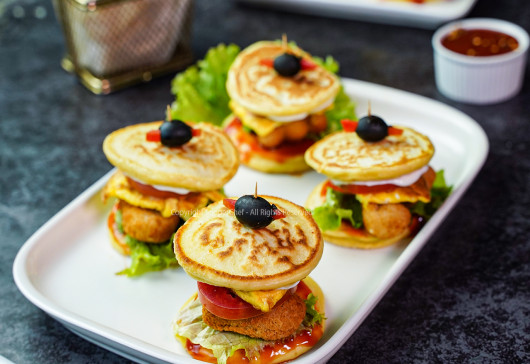